Information on PRTR in Japan

The PRTR in Japan

In 1996 the Organization for Economic Co-operation and Development (OECD) issued a Council Recommendation to implement PRTRs within three years. So as not to repeat the bitter experience with the OECD Recommendation on Environmental Assessment,which took 20 years to implement, Japan prepared its PRTR system in a relatively short time.

“The Act on Confirmation, etc. of Release Amounts of Specific Chemical Substances in the Environment and Promotion of Improvements to the Management Thereof”,established in 1999, governs the PRTR system in Japan. In accordance with the Act, the PRTR system was introduced in April 2001 (3). The Environment Agency of Japan(which later became the Ministry of the Environment, MOE) started a pilot PRTR project in 1998, covering 30 cities and about 2000’ facilities. This ran for three years before the system was implemented at the national level.

The law requires Business Operators (BOs) to calculate the amounts of toxic substances released into the environment and the amounts transferred as waste bytheir operations, listed by site and by environmental media – air, water, and land 1

It is remarkable that the Act covers a wide range of chemical substances (435substances) as compared with other acts. For example Japanese air and water pollution control laws and provisions relating to polluting emissions, environmental standards and monitoring usually cover only a few dozen substances. The Act was based on a new environmental policy whereby the government aimed to establish  comprehensive chemical management and reduce the use of chemical substances by understanding the total amounts of chemical substances currently in use (4). In comparison with many PRTRs in Europe, Japan is proud that the system not only gathers information on chemical releases from business operators but also estimates releases from other sources, including traffic, households and the agricultural sector.

The essential characteristics of the system (see Chart 1) are as follows:

Chemical substances are categorized as Class I and Class II substances chiefly based on their manufactured quantities.

There are 23 industrial sectors listed and 34,830 sites of the listed industries reported PRTR data for the fiscal year (FY) 2001.

The first data on releases and transfers related to the year FY2001 were reported to municipal governments by BOs during the three months from April to June 2002. The Ministry of Environment (MOE) and the Ministry of Economy, Trade and Industry (METI) compiled the data and disclosed the results on March 20, 2003. Data for each individual site was published on a CD-ROM, and distributed to the public on request and payment of a fee. Chart 1. The basic structure of the PRTR system Source: MOE

BOs report released and transferred amounts once a year. The national government publishes manuals for each industry on the methodology for calculating release and transfer amounts. There are several methods of calculation based on (1) material balance data; (2) measured concentrations of released substances; and (3) the use of release factors and handling amounts (or “chemical use information”). BOs may choose one of these methods to calculate the pollutant releases and transfers from their sites.The National Institute of Technology and Evaluation (NITE) provides a consultation service for BOs to help with calculation of release and transfer quantities.

(4) Operation of the system

At Government level, the work is divided between Ministries. METI handles the reports from the BOs and MOE is in charge of calculation of “Estimated Releases Outside Notification”.

METI has allocated seven or eight staff to the PRTR work and delegates aggregation of the reported data to NITE. NITE assigns several dozen people to the task. In addtion, 80 prefectural governments and Government Ordinance- cities assign two or three contact persons who receive the reported data from the BOs. MOE has allocated five or six staff and convenes an expert committee to study how to estimate released amounts. The actual calculations are delegated to the private sector.

The operating cost of PRTR budget for METI is 80 million yen(700 thousand Euro) per year , excluding NITE, and a further 200 million yen (2million Euro) per  year is allocated for the MOE .

The data are available at individual facility level, with the number of sites (or industrial facilities) that reported data in 2001 reaching 34,830 sites. The full report would amount to more than 30,000 pages if all the site data were printed. However, the data can be recorded on a CD-ROM in a format for upload into a database or spreadsheet program. The disk costs only JPY 1,090 (= approx 10 euros), an affordable amount in Japan. Nevertheless, it became an issue for review because the national government was supposed to disseminate the data free of charge in order to engage with citizens and empower them.

Unique Features of the Japanese PRTR

When the Japanese government looked at the introduction of a PRTR system, the government accepted expert opinion that there were many sources of toxic substances besides those from large factories, as evidenced by environmental monitoring data since the 1970s. Hazardous substances are released not only from industrial operations run by larger BOs, but also from a myriad of often quite small sources such as rice fields,households and roads. These are known as “Non-Point Sources” (NPS), and can be significant sources of hazardous substances when viewed as a whole.

Thus a unique feature of the Japanese PRTR is that the national government calculates amounts of listed substances released from BOs without reporting requirements and from NPSs.

For example, farmers use a large amount of pesticides and herbicides. However,because most Japanese farms are small and run by two or three family members only it was decided not to impose reporting duties. Construction sites are not regarded as sources for reporting purposes because it is rather rare that work continues for a whole year or more. The exhaust fumes from automobiles are also a major source of toxic substances. Therefore the current system includes such sources as “Estimated Releases Outside Notification”.

amounts, this did not come about due to a lack of statistical data necessary for

Chart 2 shows some of the scope of these “Estimated Releases Outside Notification”,which also include estimates for smaller point sources such as non-listed industries which are not required to submit reports. Even so, this misses some well-known pollutants – for example, nitrogen and phosphorus releases from agricultural activities are not included.

The national government also estimates released amounts of hazardous substances from mobile sources including automobiles, railways, ships and etc., and discloses the results for each prefecture.

The “Estimated Releases Outside Notification” cover releases from the following BOs and NPSs (6):

(i) BOs of listed industries but which handle quantities of Class I substances below the reporting thresholds (generally five metric tonnes per year for the first two years one ton per year thereafter), or which have fewer than 20 employees;

(ii) BOs of non-listed industries such as golf courses and farms which use pesticides,construction industries which release volatile substances such as toluene, xylene and formaldehyde from adhesive agents and paints, and restaurant businesses which use detergents;

(iii) households, which are sources of toxic substances in pesticides, detergents,deodorants and insect repellents; 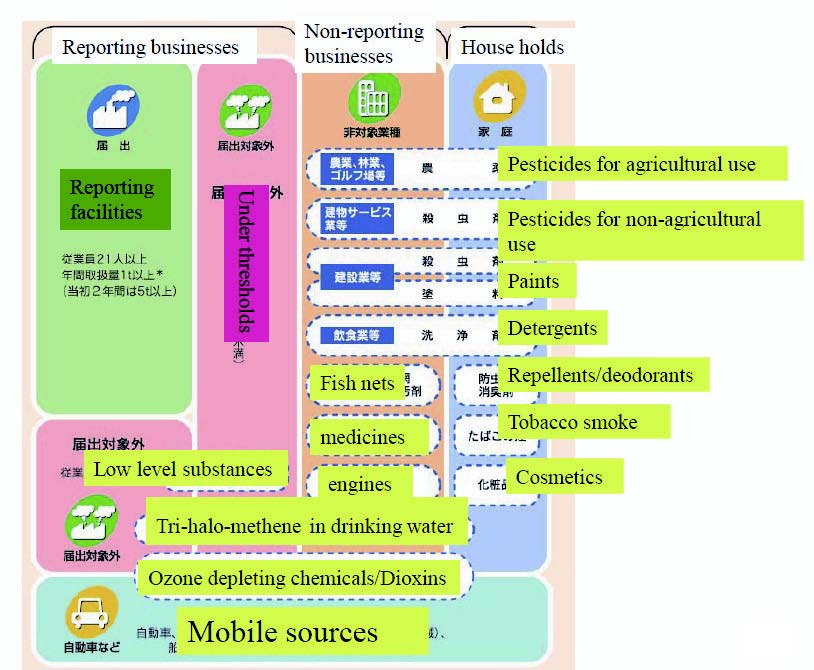 Chart 2. Composition of targeted substances for estimation and/or aggregation

The Act also provides that BOs shall produce and furnish MSDS when products containing Class I and II designated chemical substances are sold or transferred to other BOs. Since 2010 BOs must document and disclose the hazards in accordance with the UNECE Globally Harmonized System of Classification and Labelling of Chemicals (GHS). –

6) Method of estimation for Estimated Releases Outside Notification can be downloaded from MOE’s website. http://www.env.go.jp/chemi/prtr/result/todokedegai_siryo.html （Japanese only）

PRTR data for each fiscal year can be downloaded from the websites below.

The data reported by BOs can be downloaded from either of two websites.

i) The Japanese government’s site. Users must download a program called “Kensakun” to access the data. The site is only available in Japanese.

ii) The T Watch site. This has a searchable database. Available search fields are corporation names, factory names, and names of chemical substances. English pages are limited, but T Watch is working on a complete translation.